Ultimate leadership role for a leading Global ‘Organisation’. Having successfully turned-around a near bankrupt financial position 12 years ago, their finances steadily took on a markedly more robust position, substantially reducing their reliance on debt funding; the last two years however have seen immense challenge and increased borrowing has left them with multiple demands for a clear onward strategy. They do sit as the lead performer in their sector at present, but with future growth and macro-economic pressures still not clear, the critical need for strategic clarity has never been greater.

With increasing dissatisfaction with the current leadership team from multiple corners of the market, despite exceeding all expectations (both good and bad), they now face a period of near grave uncertainty as they launch a confidential search to find a new leader, and with it an entire new leadership team.

But this role is about people; The scale of that part of the role cannot be underestimated. Despite a 26% reduction in headcount since 2010, the role is still responsible for over 450,000 direct employees, civil servants. Indirect staff numbers are almost 5.5m (itself a reduction of almost a million in the last 12 years). The ability to motivate such a wide workforce is critical; the use of alcohol-fuelled parties is now not to be encouraged.

Financial capability is also vital. The appointee will ultimately be responsible for an annual budget of almost £1tr. A real world financial qualification, or at least 5+ years of successfully balancing your own bank current account is desirable. Graduates from the Diane Abbott school of Econometric Mathematics are discouraged, unless they got more than eleventy-three percent. Any applicant who can demonstrate that money does indeed grow on trees will be considered favourably.

Whilst European matters have historically played a substantial part of this role, that exposure has been dramatically scaled back, and accordingly, rapid amnesia on all former European opinions and political topics will be a heavily desirable professional trait. Dependant on the outcome of numerous immature playground squabbles, changes in wind direction, electoral misrepresentations, self-serving posturing and the words painted on a red bus, previous quotes and positions on European dealings can be comfortably disregarded. Flexibility to kiss-and-make-up with often sanctimonious foreign leaders (elected, and unelected) will be a beneficial attribute. Alternatively, any applicant with strong geo-political ties to other countries would be strongly encouraged – especially Caribbean Islands and other welcoming nations with a far warmer climate, both meteorological and financial.

The role reports to the Queen. The role is afforded a high degree of autonomy from above, although failures can be met with instant dismissal, or the gallows. The role will also take responsibility for managing the relationship between the Government and the Monarch (and the Heir to the Throne) through direct communication, tweets, text messages and Whatsapp (when messages are remembered to be read). NB: Instagram and SnapChat are to be avoided. TikTok is only to be used during national crises and pandemics.

A personality is not recommended, nor is a particularly strong moral compass. You will be required to change tack, lie, deny anything and everything you have ever said whilst smiling and taking credit for anything positive mentioned in any conversation. Pomposity is a highly welcomed trait.

Whilst benefitting from two official residences (one a 17th Century Townhouse in Central London, the other a 16th Century country estate in Buckinghamshire), the place of employment is less attractive. Externally opulent, the working environment itself is challenging, verging on childlike at times, although the parties are notorious (bring your own booze). A career background in primary school teaching may be a benefit. Several neighbours and broader colleagues are particularly unpleasant meaning a strong stomach will be essential.

Anyone who has progressed from school playground style bickering and name-calling is discouraged from applying. A sanctimonious approach to all matters is highly sought after.

Interested parties should forward their resume, best selfie and Twitter handle to Rt Hon Sir A.P. Rilfool, by completing the below form: 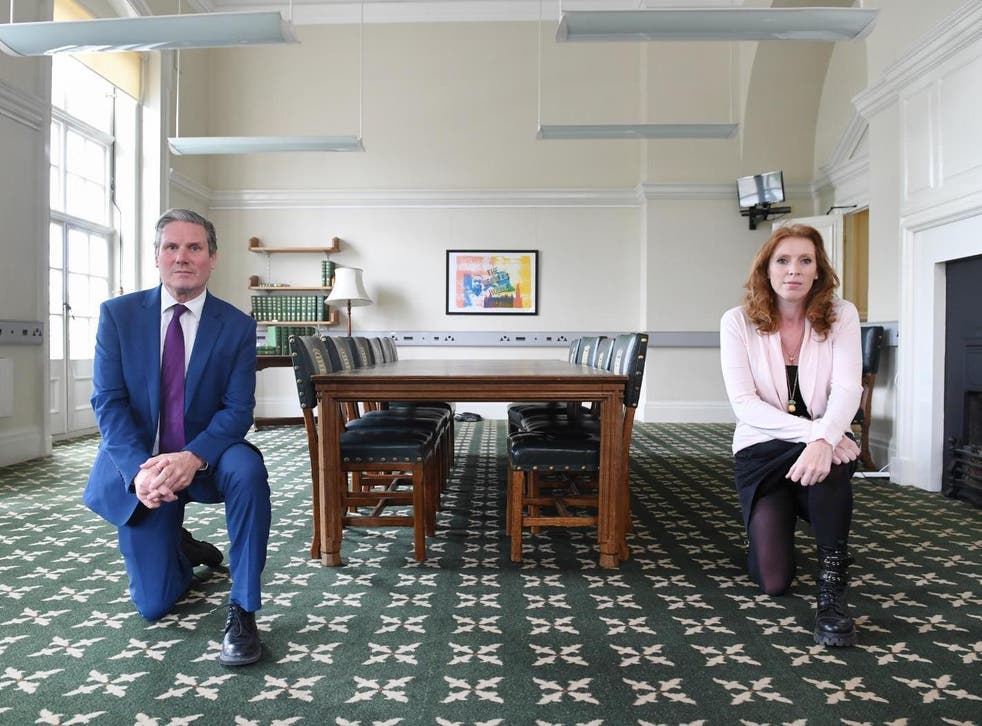